Pari Hoon Main: Nandu Madhav and Devika Daftardar will be seen together first time in an upcoming movie 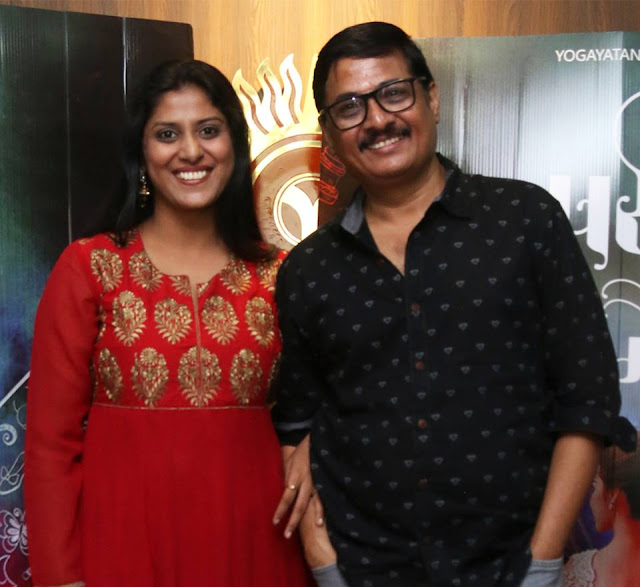 Nandu Madhav will be seen a role of loving father and husband whereas Devika Daftardar will be seen potraying a role of strong mother who support her family in difficulties. The film also stars Shruti Nigade and Flora Saini. The story of the film is written by Iravati Karnik, music for the film is composed by Sameer Saptiskar, cinematography is done by Rohan Madkaikar and editing by Hrishikesh Mamdapur.

The movie is all set to release in cinema theater on 7th September 2018.


Pari Hoon Main Movie Other Links You May Like: