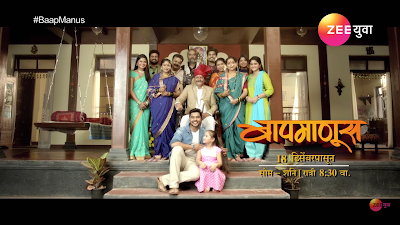 Story Outline :A tug of war between power and politics within the family . Dadasaheb Jhunjarrao a family man with principals is a ruler out of system . To maintain the legacy of his father , “Surya”, his son jumps into an unknown zone of parallel government where he has to fight with his own family members