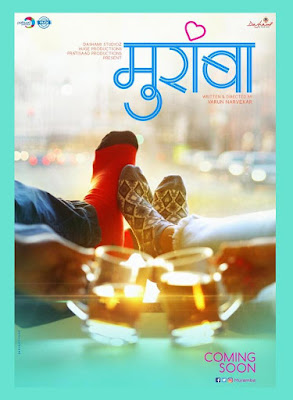 The film "Muramba" is directed by debutant director "Varun Narvekar" who is also story and screenplay writer of the movie. The film 'Muramba' is produced by Dashami Studioz, HUGH Productions and Pratisaad Productions.

Recently the poster of the film was launched by production house on socila media which looks very fresh, but the star cast, Release Date and other details are still under wraps and will be revealed soon.