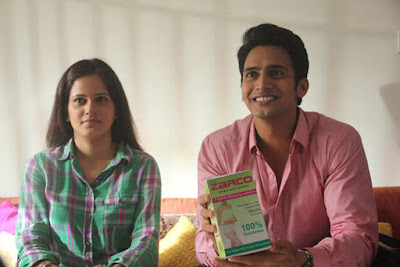 Marathi Films was never short of new subject, on 31st July 2015 marathi film lovers will be served with fresh subject "Dhinchyak Enterprise" which is based on Marketing Fundas which we have normally seen to sell products but we will be seeing how it applied in various aspects.